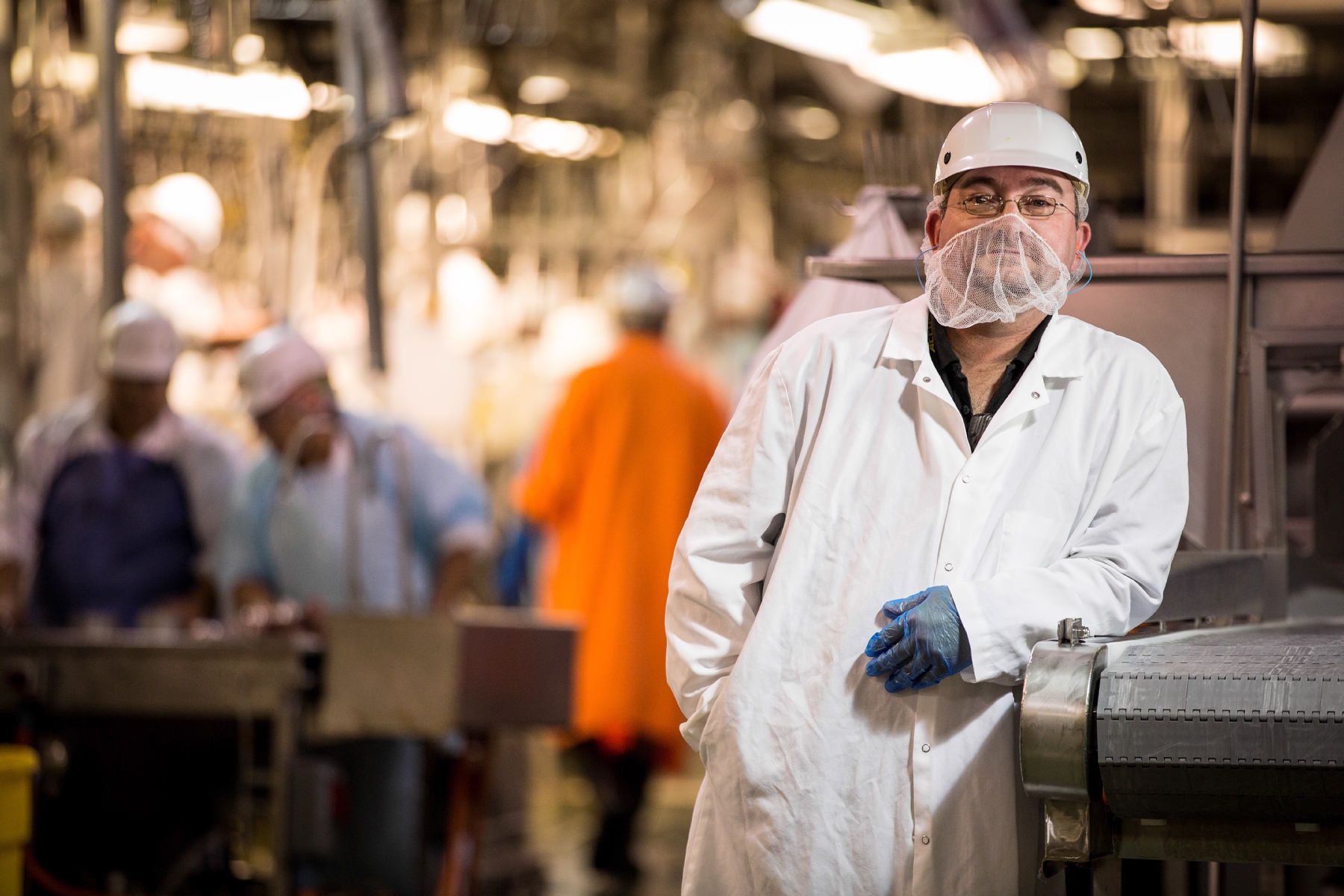 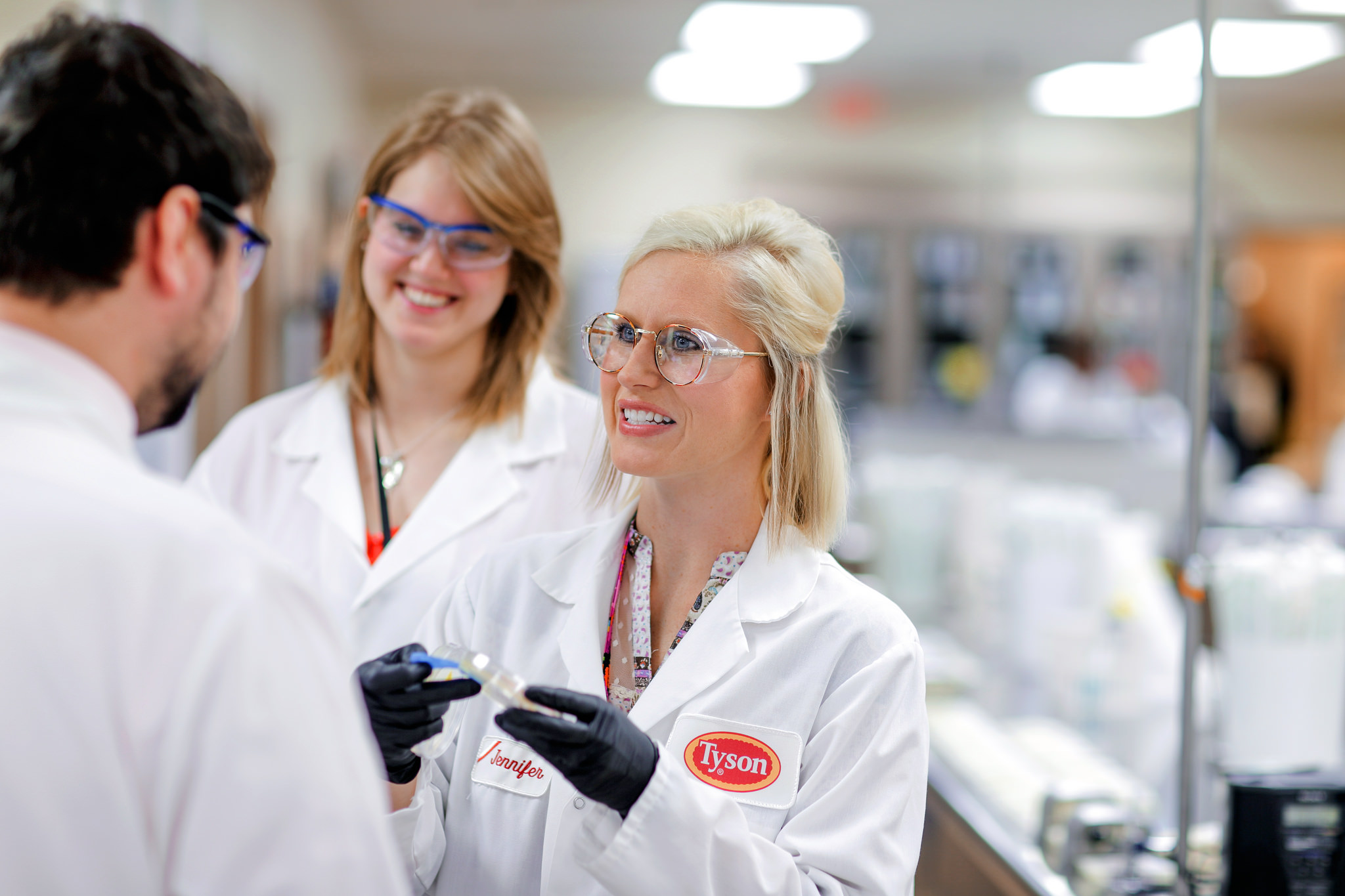 Corporate home to Tyson Foods, Inc., a Fortune 100 company that is the world’s largest producer of protein, Springdale understands and embraces its poultry heritage. George’s, Inc., a major supplier to the nation’s food service network, is headquartered here and Cargill operates a major turkey production facility in Springdale.

More than 70 years have passed since John Tyson drove his battered truck to Chicago to deliver a load of 500 Arkansas chickens. Tyson heard that chickens were bringing a better price in northern markets, so he cashed in his savings and borrowed the rest of the money he needed to finance the trip. He sold the birds for a profit of $235, $225 of which he wired home to pay on his debts and to buy another load of birds.

Out of that trip sprung the foundations of a company that would revolutionize the poultry industry. Today, Tyson Foods in one of the world’s leading producers of chicken, beef and pork, as well as a variety of prepared foods. In addition to the World Headquarters office complex, Tyson has other operations in Springdale, including three chicken processing plants, a hatchery, feed mill, truck terminal and corporate laboratory. A multi-million dollar expansion of the company’s World Headquarters campus, which included the research and development Discovery Center and a four-story office building, has helped solidify Tyson’s role in Springdale’s economy.

George’s, Inc., is a fully integrated poultry operation headquartered in Springdale. It is a fourth-generation family-owned company that the late C.L. George began in the late 1920s as Farmers Produce Company. The company’s processing and marketing emphasis is concentrated mainly in supplying hotel, restaurant and institutional wholesalers, as well as the fast food business. George’s, Inc., has become an approved supplier to every major food service network in the country and has processing plants in Springdale, Cassville, Mo., Edinburg, Va. And Harrisonburg, Va.

Guided by the aggressiveness of youth and the foresight that comes with experience, George’s has grown from a small business serving local and regional markets into a multi-division corporation serving both national and international markets with innovative, high quality poultry products.

When your family sits down to that Thanksgiving dinner or when you order up a turkey sandwich at the local deli, think about Springdale’s Cargill operation. Thousands of gobblers are processed year round at the company’s north Springdale location and shipped to your local market.