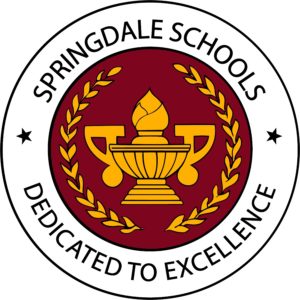 For the second consecutive year, the Springdale School District’s performance in student academic achievement and growth has earned it the top reward in the state. Sixteen Springdale schools have been singled out for excellence as part of the Arkansas School Recognition Program.

The 16 Springdale elementary and middle schools rank in the top 10 percent or higher of all Arkansas schools.

For their performance in academic achievement and student growth, the 16 schools have been awarded a combined $761,358 – the most received by any school district in the state and the second consecutive year Springdale schools took the top monetary reward for student achievement.

It’s a story overlooked by the media when state awards were announced.

“Springdale schools continue to be the state leaders in academic performance,” said Perry Webb, Chamber president. “No matter the metric, the highest paid teachers in Arkansas, innovative instruction, student academic growth, our schools are a point of pride for our community and state.”